Sitting in his sun-dried brick house in the Sahara Desert, a man named Mostaphã found himself getting lost in his thoughts. With a great sandstorm brewing just on the other side of his door, he pondered the few ways he was going to be able to leave his house and embark on a journey to the nearest neighboring village. The air, thick of sand, creates little visibility and is dangerous to travel through. “If only I had a submarine that would transport me underground beneath the sand dunes,” he joked.

Being forced to spend the day indoors, he looked around and noticed the particles of dust permeating the air. With each deep breath brought an influx of dust particles into his lungs. Sighing even louder, he thought, “I wish there were a device that filtered the dust particles floating in the air of my home.”

Desert dust can cause irritation and inflammation in the lungs, with increased symptoms for individuals that have asthma and other respiratory diseases. As technology advances, it is necessary for the development of better and more affordable air filters to help diminish the problem that faces Mostaphã and many other individuals. 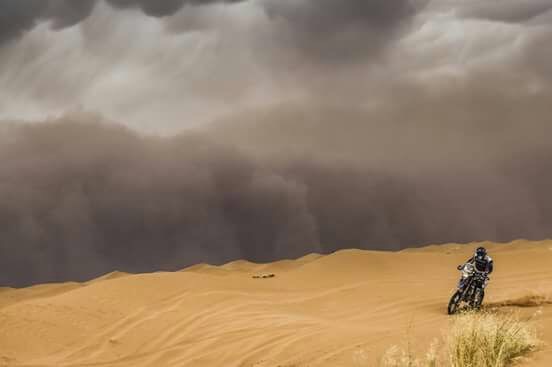 The ideas sparked within Mostaphã's troubled mind were then compartmentalized, as he was unaware of the possibility that these devices could potentially be a reality.

Mostaphã is a good friend of mine, living in the heart of the Sahara Desert. These are real ideas that he shared with me during a recent conversation while I was traveling in Morocco. 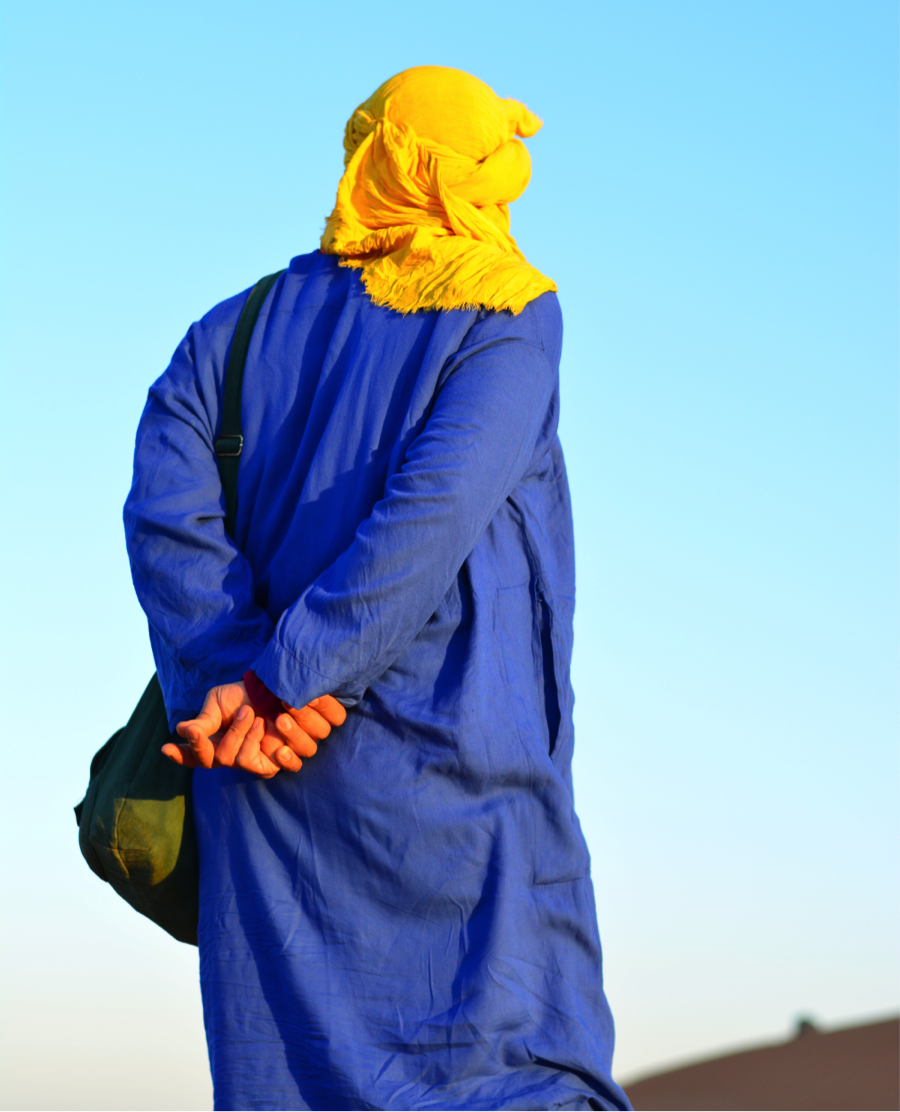 Imagine if these thoughts didn’t have to sit dormant in his mind, but instead, could be shared with the world, a world that is occupied by millions of innovators, engineers, creators, students, and dreamers just like him.

What if Mostaphã's ideas were sparked on an online platform and became competitions open for individuals in all corners of the world to participate and compete?

What if his sparked idea had the following responses?

Imagine if one afternoon, in a board meeting, a team of engineers in California became aware of this competition. Inspired by the potential impact that the technologies could have on the lives of many living in Africa, they decided to pool together their brainpower and resources, striving to discover a solution and new technology that would eliminate the dust particles that linger in the African homes after a sandstorm.

In the meantime, a brilliant college student in London is working to wrap his intellect around this competition to see if he can’t find a solution himself. The crowds, individuals who don’t necessarily have the expertise, are cheering on both parties.

The intensity increases as the crowds begin to shape the rules of the competition and starts pitching in money to establish a prize purse for the winner. Before you know it, a scrappy team from Spain learns of the competition from national media sources and proves that they have the solution, winning the prize money.

Here, we have a stage. On this stage are Mostaphã, a man from the Sahara, some individuals who sponsored and shaped the competition, the scrappy team in Spain who discovered the new technology, and a large population of people that benefit from the new technology.

An exciting happening such as this is a reality. HiddenGenius, a community originally based out of Kansas has created a platform that allows anyone in the world to request or spark a technology that would improve their life or the life of someone else. Technology competitions help to level the playing field and certainly keep everyone on the edge of their seats as they watch hidden geniuses around the world competing for the prize purse and media recognition.

Competitions date back centuries. In 1714, the British Government set up a competition for longitude to be measured at sea. Ten thousand pounds as a prize, astronomers and mathematicians raced to find a solution. In 1737, the Board gave the award to John Harrison, a clockmaker, who proved that he had a solution to the problem of longitude. Many success stories show competitions can be the fuel to significant innovations.

What makes HiddenGenius unique is that the crowd gets to help design the goals and rules of the competition and play a direct role in raising the prize sponsorship.  Anyone can participate, not just some sort of academic "expert."

There is a great potential that you, yes you, have something to offer that no one else in the world has. You could be holding the solution to a problem that you may not even know exists. Check out the challenges to see where you might fit in. Whether you compete in a HiddenGenius competition, spark an idea, shape the rules, or help sponsor the prize purse, we are happy to have you join us, a community that is empowered to improve our world for the better through ingenuity. Game on. 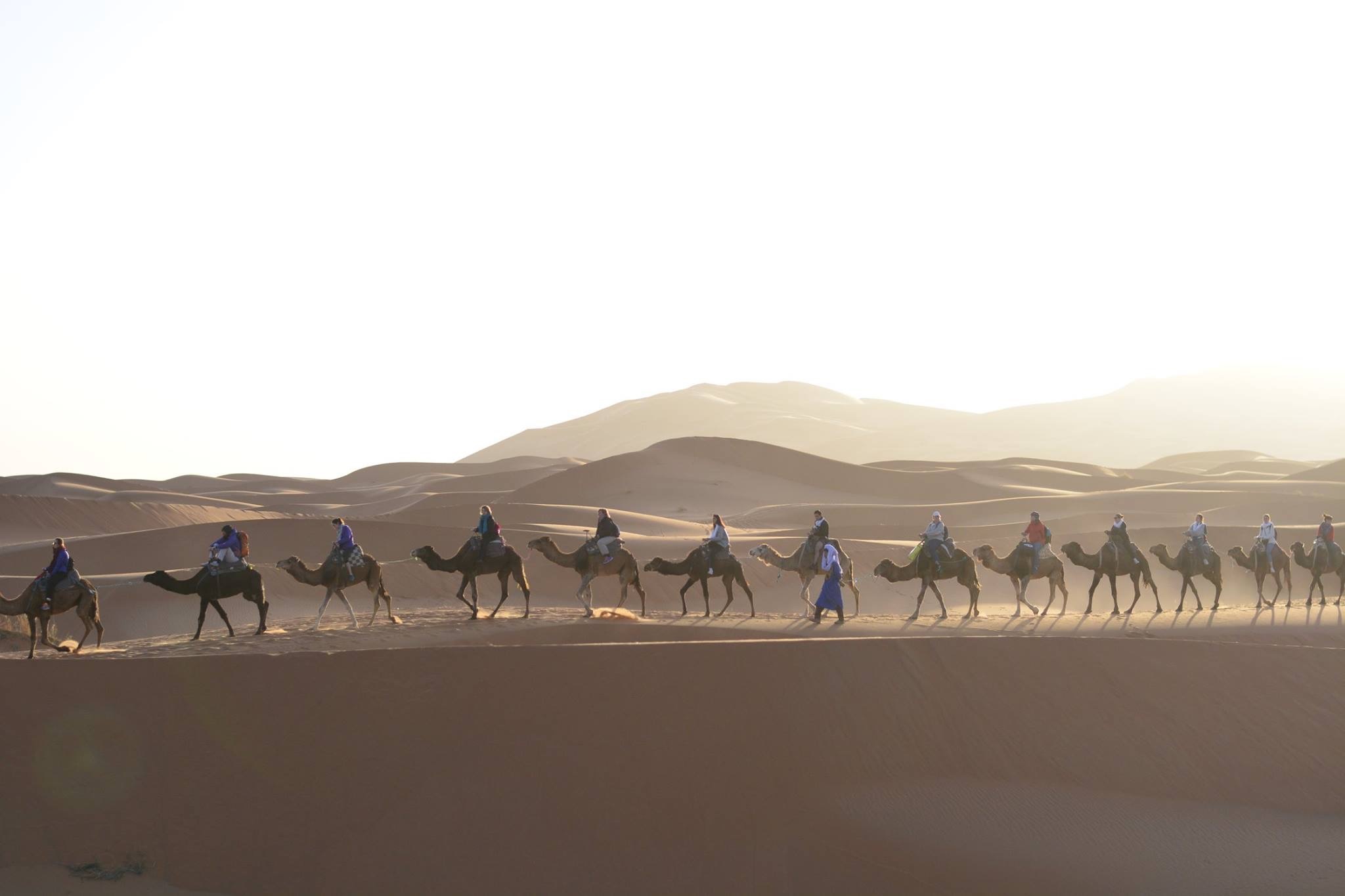 (Photos by Savannah Sherwood, the Sahara Desert in Morocco)