Imagine that you are driving down the interstate at a high speed of 75 mph. The sun is slowly rising above the horizon, and you are waiting for the caffeine to begin stimulating your brain. You are in route to work, and inevitably, you are running slightly late. With your eyes fixed on the road ahead, you happen to come upon a thick layer of fog wedged between the sky and ground. With little visibility, you begin slowing down to reduce the risk of colliding with other vehicles or objects in the vicinity. Your 30-minute commute quickly becomes 50 minutes as your speed decreases to 55 mph. This situation is not ideal for anyone, particularly as it can lead to a higher risk of accidents or the late arrival to work. 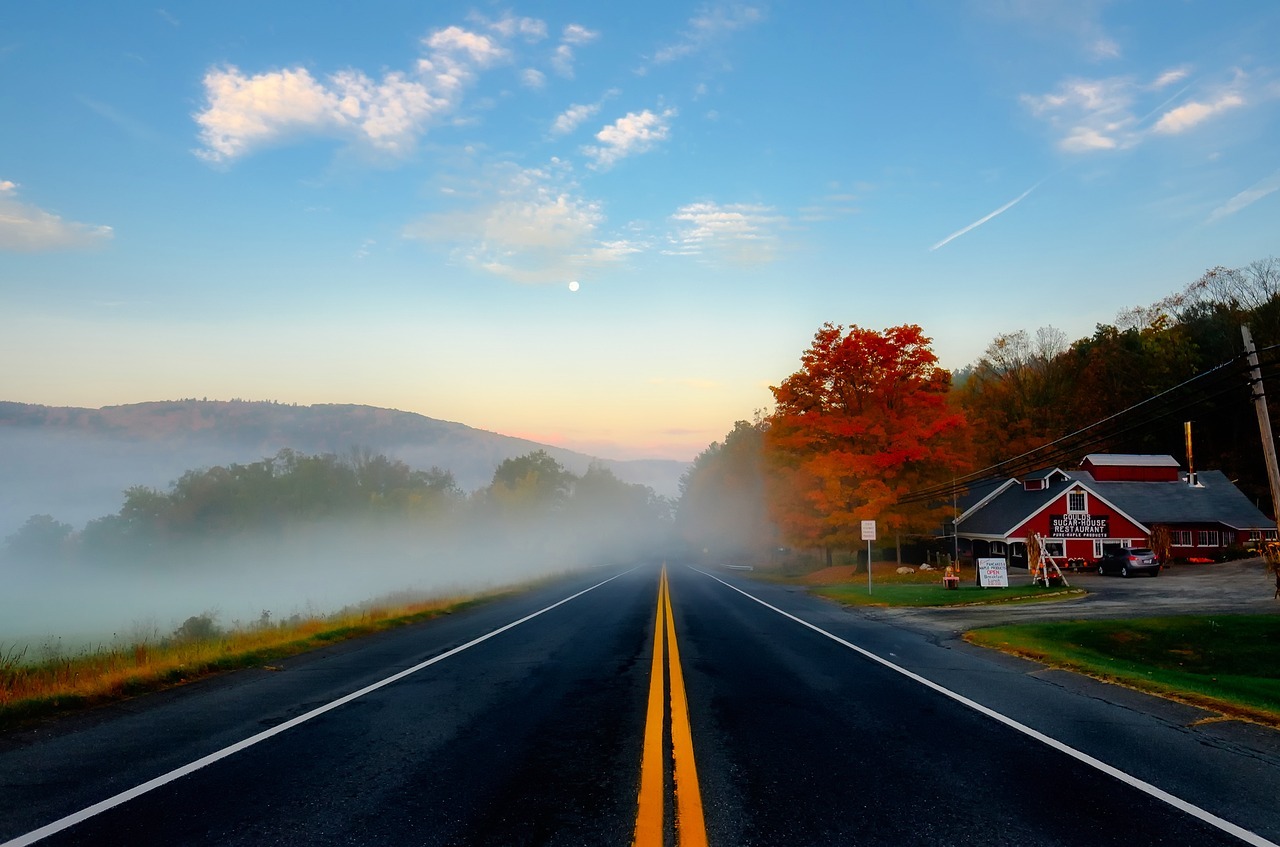 Now envision that the sky is a similar highway. Air traffic is ever seemingly increasing as the sky becomes acquainted with more and more unmanned aircraft. The airspace system is built upon a concept called "See and Avoid." It is a pilot's responsibility to keep his eyes fixed on the outside of the airplane, actively looking for other traffic when weather conditions permit. In the case of an unmanned aircraft, only one pilot can see what is in the path of the drone. Every so often, a pilot encounters weather that inhibits the visibility and ability to see what is ahead. If a drone happened to be flying near an aircraft in such conditions, a collision might occur. 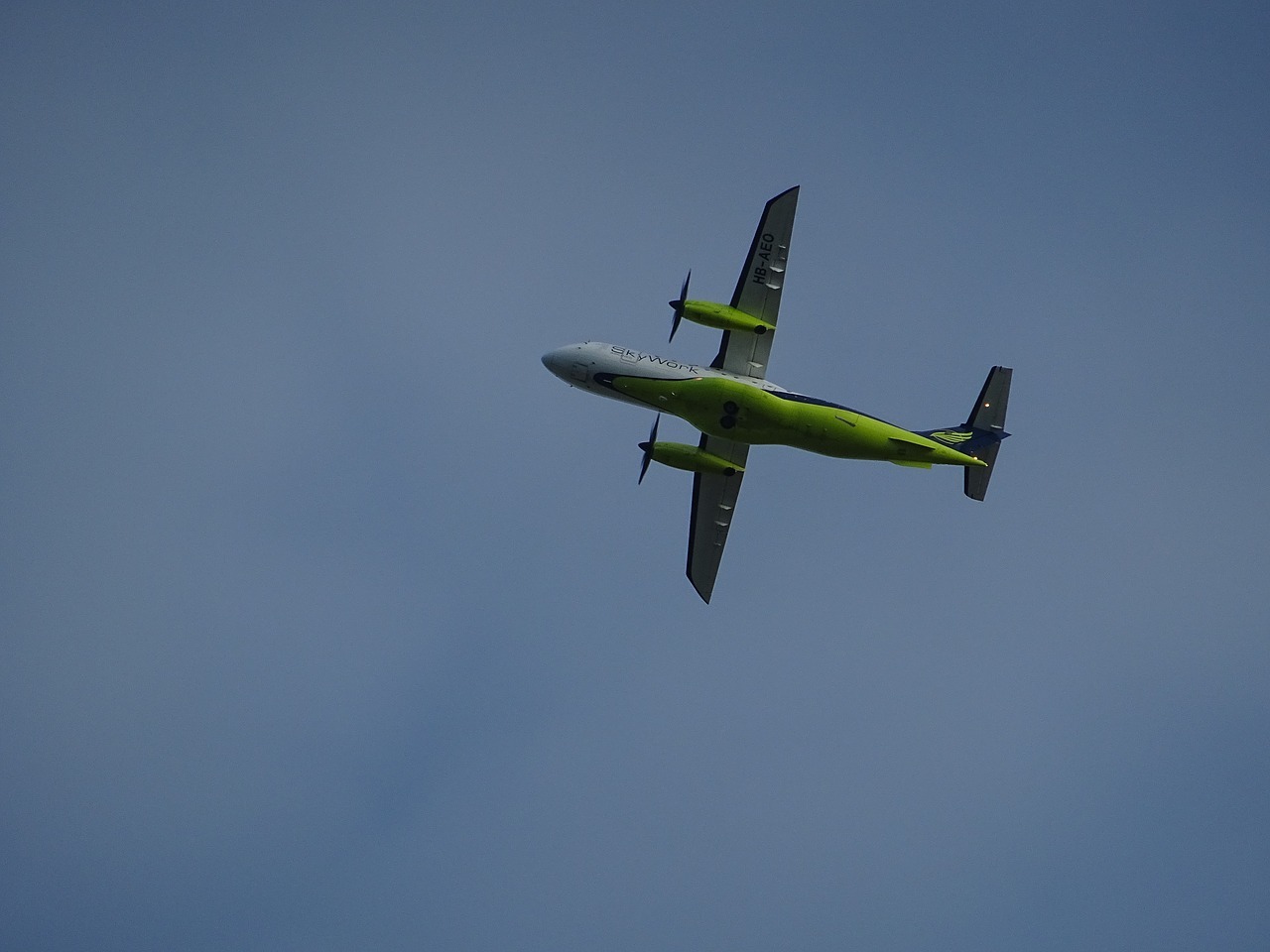 When a drone collides with an aircraft, everyone loses. Not only will the mission be unaccomplished, but also there is the risk of injury or death. As we veer into the future with drone technology, it is necessary to develop a technology capable of detecting and avoiding light aircraft and other moving objects for drones to fly beyond the line of sight safely. 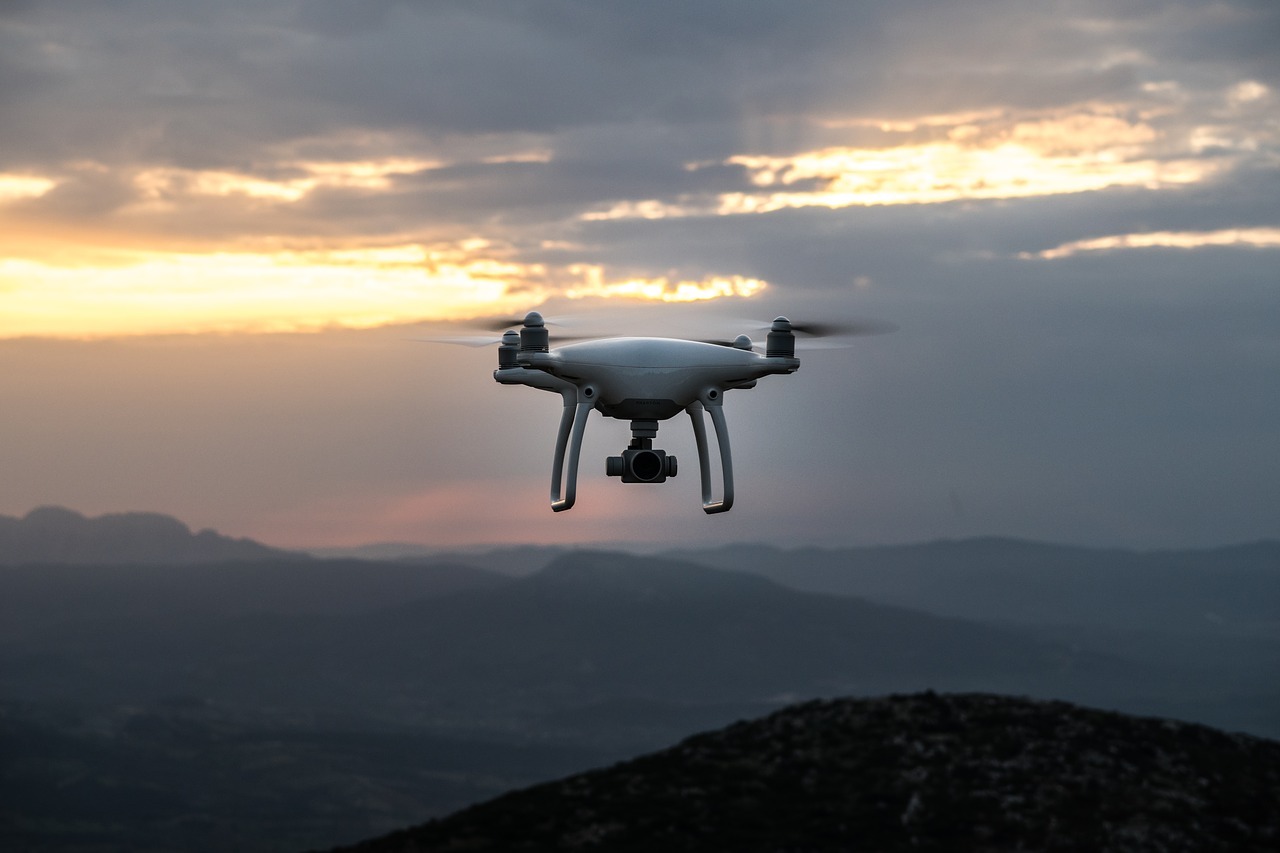 Kurt Barnhart, the associate dean for research and executive director of the Applied Aviation Research Center at Kansas State Polytechnic, said that Sense and Avoid is the most difficult task facing aviation today."The Sense and Avoid technology exists in various forms. However, it has not been successfully integrated due to size, weight, tower issues, and other complications," Barnhart said. HiddenGenius has launched a Drone Sense and Avoid competition in hopes of bringing together the geniuses in the aviation sector to compete and effectively demonstrate a safe, light, cost-effective technology for a small unmanned aircraft system that is less than 55 lbs., which will avoid aircraft and potentially save the lives of many. Barnhart believes that the premise of a competition is great, "People are working on their solutions in isolation, if we can bring the efforts together, the potential is that people become reenergized and then they do things they might not have thought of otherwise."“We have visited with many of the top minds in the drone industry, NASA, FAA, drone operators, companies wanting to use drones beyond the line of sight, and pilot organizations. It is evident that sense and avoid is one of the most important technologies for the future of aviation. Many companies are working on this, but proving you can do it in a public competition is powerful” said Trevor McKeeman, founder, and CEO of HiddenGenius.Want to help change the future of drones, aviation...and other cutting edge tech?  Join the competition today as a competitor, sponsor, or help shape the rules!  Your genius is welcomed!